Here’s an example of how we can create a simple HTTP tunnel using http.server or subprocess python module.

This code will start an HTTP server on 127.0.0.1 ( localhost ) at port 8080, run a command through the tunnel, and then print the output of the command when it finished.

Note: This is just one way to create an HTTP tunnel with Python. There are many other libraries and approaches that you can use as well for creating http tunnel with python. 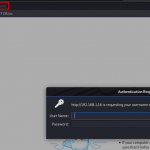 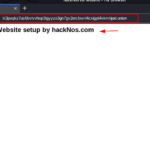