How to Fix the Vega Installing Errors in Kali Linux.

Today I will tell you how you can fix ON while installing Vega services in Kali Linux.

First of all, there is some kind of Error in front of you, inside which you will get more version air, that means that the Vega service that is available can only be run on Java version 8 and now another version of Java is activated. So we have to change it.

For the time being, to see the current Java neck, you will find the command in the command section and you have also shown it in the photo, here my Go version 11 has been enabled, now I have to convert it to version 8.

To change the higher version, you have to first type some command which you will find in the section of the command and you have also shown in the photo. After typing the commands, you will have some type of interface in front of you, where you have shown JAVA version 8 on the second number, now we have to type 2 here to disable it.

You can see that I have typed the seconds and after that you have to press Enter.

This was the first way to solve the incoming Java error, now after this we will solve the update error.

To solve the update Kerala, you must first edit a file for which you will have to. Whose command will be found in the section of the command.

After Erase all the lines of the file, you will have to paste all these commands in your file, these commands will be found in the section of the command, you can copy and paste from there.

After this you will have to install some service that you will find on the official website of Vega and you have also shown it in the photo.

After copying the command, you have to paste in a new terminal and press the enter button, after this

it will ask you to install and tell its full size, then you have to press the enter button by pressing the (Y)

After this you can see that your Vega has started from the survey. Fix the Vega Installing Errors.

Thanks to all of you guys for reading my blog. 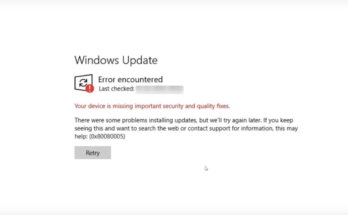 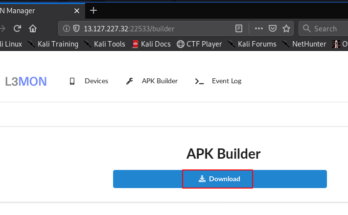 View all posts by Rahul Gehlaut →

Who Want To Be King Walkthrough