I will tell you how you can Add Art Name in the terminal of your Kali Linux.

First of all, you will see my terminal, inside which I have written my name. Your name will also be something like this in the terminal.

You can see that my toll has been successfully installed, now we will put our Arts Name in the terminal.

First of all, we will see our Art Name, how it will look in the terminal, for which you have to write the names you want to show by writing a Figlet in your terminals and then when you press Enter, you will see what your name will be in the terminal. You can name anything here.

After testing the Art Name, you will have to edit a file from which your Art Name Permanent will be saved in your terminal and then whenever you open a new terminal, your Art Name will come to your terminal. To edit the file, you will find the command in the command section, which you have to enter the press after copying. After which a file will open in front of you.

After running the command, you will have some kind of screen show in front of you. We have to edit this file. To edit the file, you have to scroll to the bottom.

After saving the file you have to open a new terminal. And you can see that your given name is happening in your terminal as you can also see in the photo. If you have any problem type of this process, then you can ask me by commenting. 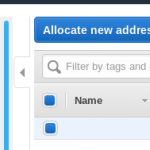 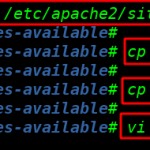 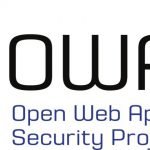