Weakness and flaw in the system which let an attacker compromise the system is called vulnerability. it is possible for network personnel or computer users to protect a computer from vulnerabilities regularly updating system and software security update patches.

The payload is the part of transmitted data that is the actual intended message. Headers and metadata are sent only to enable payload delivery. In the context of a computer virus or trojan, the payload is the portion of the malware which performs malicious action against the target.

Meterpreter is a Metasploit attack payload that provides an interactive shell from which an attacker can explore the target machine and execute code.

How to add New exploit on msfconsole link 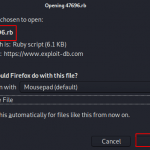 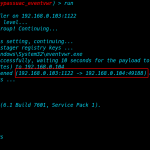 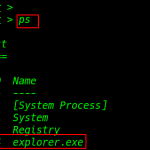